Wood hands over ownership of Inovonics 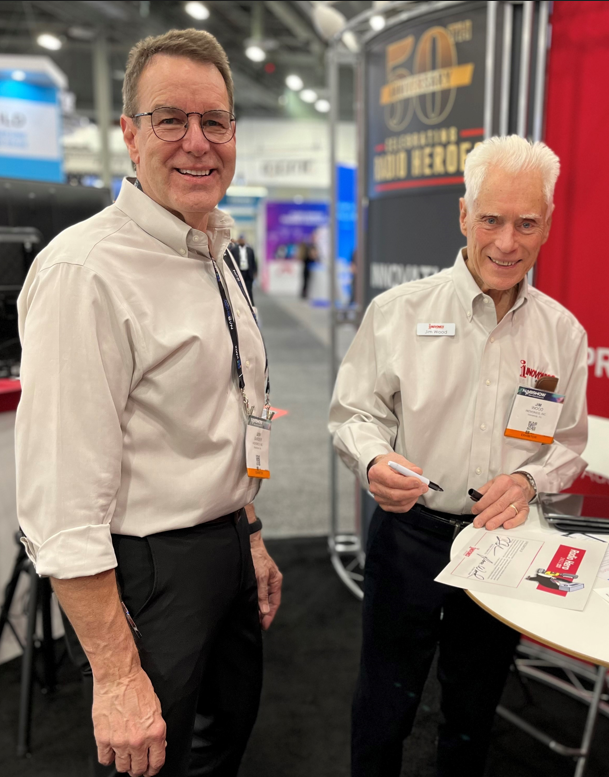 “There’s a new sheriff at Inovonics, though the old one promises he isn’t going away.”

I wrote that sentence in 2012 when I reported that COO Ben Barber had been elevated to president/CEO and that its founder Jim Wood, while still involved as chairman, would be easing back on his duties.

That article now has a sequel. Read all about it: HERE