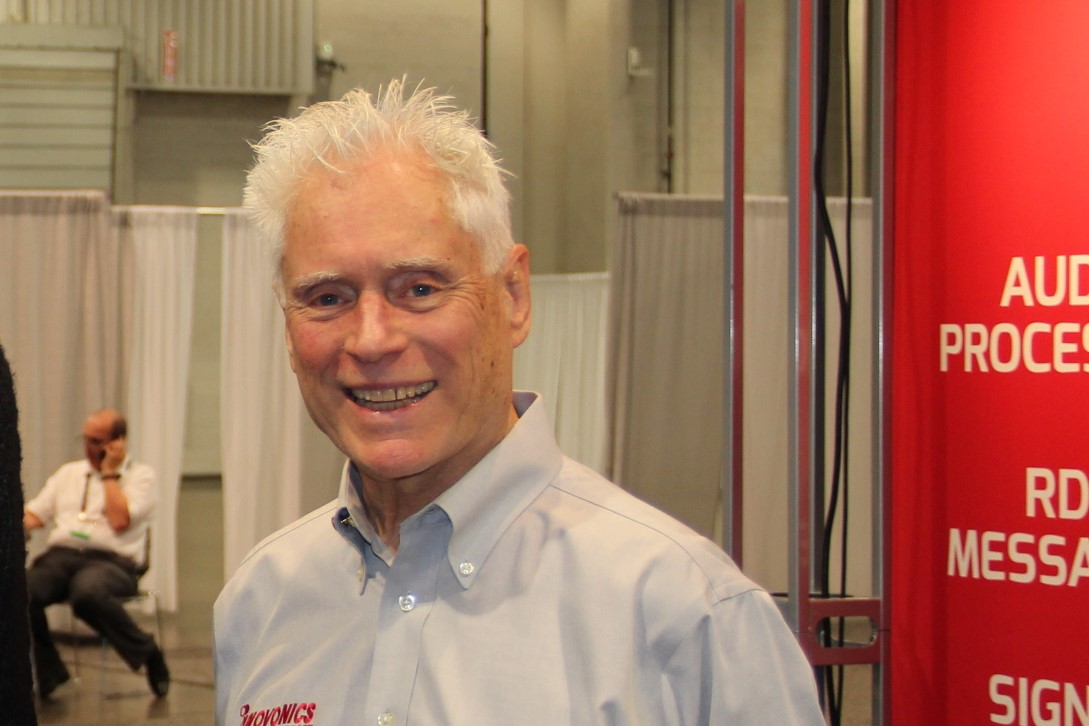 NewBay’s Industry Innovator Award winners are selected by a panel of experts and evaluated on their professional achievements, technical and business innovations and continuing influence within their industries.

All winners and nominees will be featured in the special Industry Innovator Awards Program Guide, to be distributed in digital edition form to more than 100,000 readers of  Radio World, Radio magazine, TV Technology, Digital Video, Video Edge and Government Video.

“It’s a pleasure to honor those who make such a difference in their industries — innovating in technology and business while also inspiring others,” said NewBay Broadcast & Video Group Vice President & Group Publisher Eric Trabb.

“The awards are designed to shine a spotlight on the people behind the companies and technologies on which our industries depend. We offer a heartfelt ‘thank you’ for their contributions, and wish them continued success.”

Jim’s attitude toward the technology associated with the radio industry has always been, “Simplicity in design, consistent with performance objectives.”  But his involvement in the business over the past 45 years, and the enthusiasm he feels, goes far deeper, having forged close associations and friendships with Inovonics employees, with fellow designers and manufacturers, and with the radio engineers and station owners whom we all ultimately serve.  “There are easier and more lucrative ways to make a living,” Jim says, “but something very special about radio appeals to so many of us.  We’re here because we love it and want to be a part of it.”